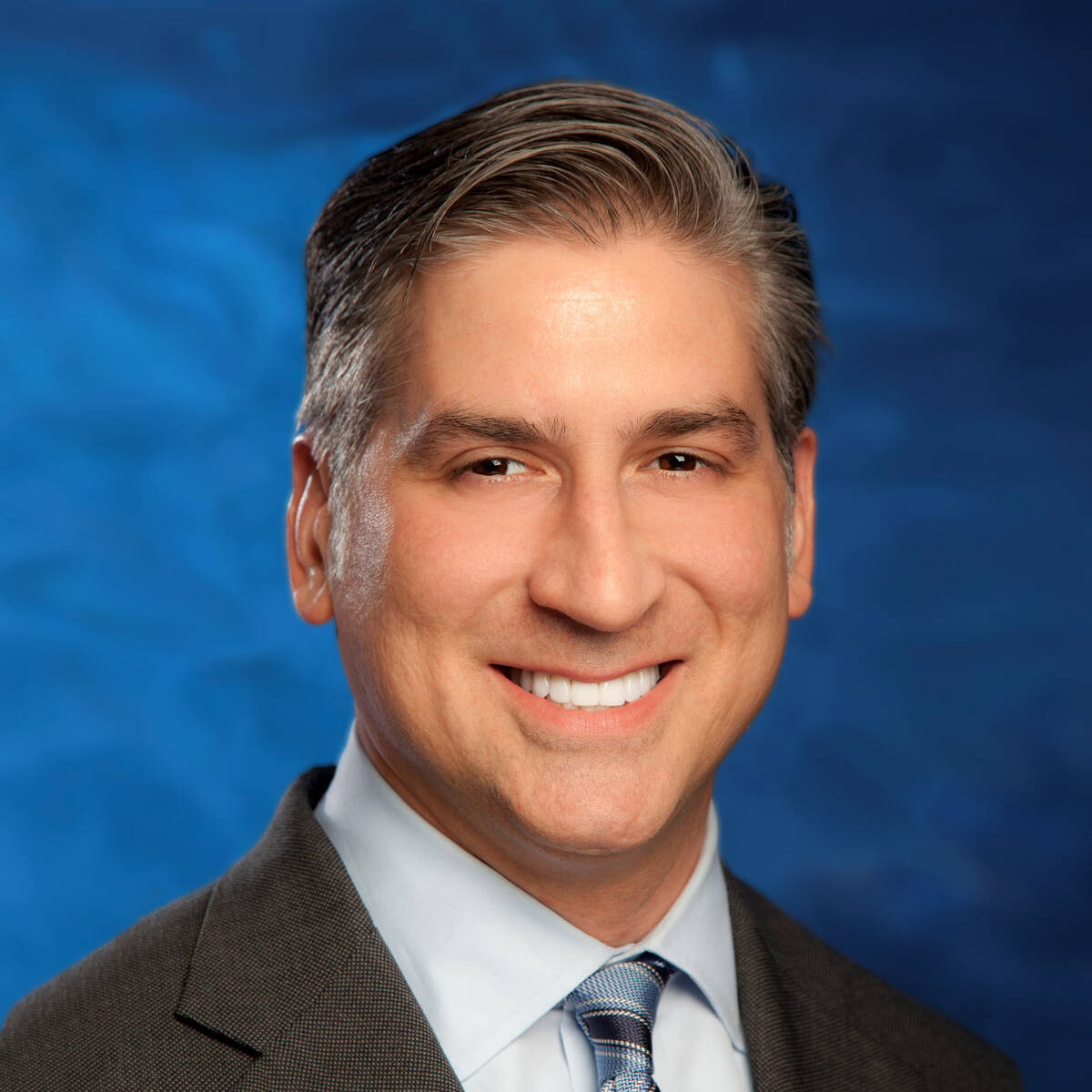 Andrew is passionate about leading companies into high performance cultures that drive value by being heavily patient and customer focused, driving innovation in the way patient needs are addressed, and in how company associates deliver solutions for our customers. Andrew believes strongly that the company’s core values must first have the patient’s well-being in mind. With this at the core of what we do as a company, everyone plays a critical part in helping patients worldwide.

A seasoned senior executive with a keen ability to efficiently and profitably grow global businesses, Andrew recently served as Chief Commercial Officer at BrainScope Company, a neurotechnology in the field of neuro trauma. Prior to that role, he served as Chief Commercial Officer at Greatbatch, Inc., where he transformed and professionalized the company’s commercial approach to its respective markets, helping the company grow from $600M to $1.4B following the acquisition of Lake Region Medical which drove the company name to Integer Holdings. The markets Andrew’s teams served were in heart failure, vascular access, orthopedics, portable medical and energy.

Andrew has held prior leadership at DJO Global Inc. and Smith & Nephew, both in the field of Orthopedics. At DJO Global, Andrew served as EVP of U.S. Commercial Businesses. At Smith & Nephew, Andrew served as President of the Americas and in his four years there grew the organization from $469M to $725M in U.S. reconstructive joint sales, and overall $1B in sales for total orthopedics in the Americas.

Andrew holds a B.S. in Psychology and a minor in Business Administration from Rollins College in Winter Park, Florida. Outside of work, Andrew enjoys spending time with his family and exercising. He is an avid sports follower, especially in basketball, a passion he cultivated from his college basketball playing days at Rollins College where he earned Academic All-American honors. Andrew still carries these sports lessons – from the value of teamwork to playing to the best of one’s potential – into his daily life, whether that is competing in sports or in business.